How to End Your Toxic Relationship Pattern for Good 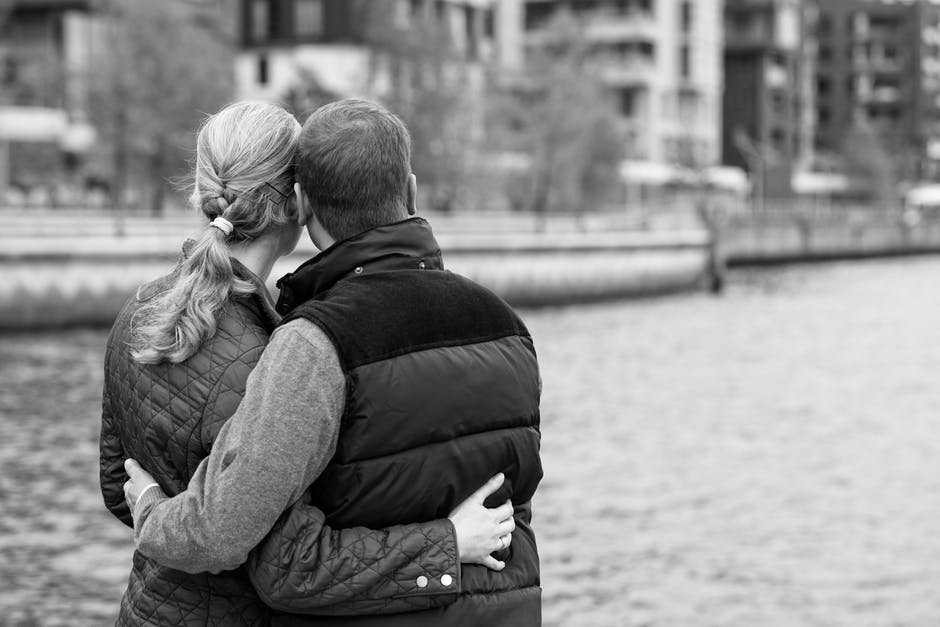 What I found though, is that many of those relationship coaches help their clients only at a practical level. Meaning at a physical level, as it were, but not so much at an emotional, and vibrational level, not to mention spiritual level. It’s what you see is what you get kind of thing. Do this and do that and you will get such and such result.

Maybe You’re Asking Your Relationship Questions to the Wrong Coach

Recently I was listening to a relationship coach podcast, and one of his followers asked him this specific question about getting her ex back; what about the law of attraction, can I use that to attract my ex back? And what he said kind of made me feel bad for this woman, because he said, well, the law of attraction is a mindset.

It really hurt me to hear this, and it hurt me that this person wasn’t helped with her question. Because saying that the Law of attraction is a mindset is the same as saying that gravity is a mindset.

The Law of attraction is NOT a mindset. The law of attraction is a universal law that has been working on you your whole life whether you were aware of it or not. So the earlier you become aware of this fact the better it will be for your future results in life, and in this case your relationship results.

When I discovered that I had attracted all the bad relationship situations that I have ever been in since day one, it was a relief. It was a relief because before then, I just thought I was the unluckiest person in the world and that I was powerless when it came to my relationship results.

Was I glad to find out that I had attracted all this relationship misery because I had used the law of attraction against myself? You bet I was. Because if this was the case, I was also made aware that I could change what I attracted. I could create a mental shift using my conscious mind to transform my subconscious mind which was the source of my attracting bad relationships into my life.

Do You Feel Powerless about your Relationship Issues?

Many women feel powerless about their relationship situations. They feel totally clueless as for WHY those things happen to them. When the reason why they’ve attracted bad relationship stories it’s not that they are unlucky or undeserving, or not good enough as they most of the time think. It’s because they have attracted those bad relationships to themselves unconsciously. Once you start understanding this. Once you start getting this. Your life has already started to change.

So, no, the Law of attraction is NOT a mindset, the law of attraction works in you and in me according to our respective subconscious programming. Such subconscious programming determines our thought pattern and such a thought pattern activates our thoughts, feelings, and vibrations. Then according to all of that, we attract matching situations in our life. In this case, matching romantic relationships.

So in order to get yourself out of that toxic relationship of yours, you need to change whatever activates your toxic relationship pattern at the source. The source is in your beliefs – your subconscious beliefs about yourself and about how you should be treated as a person.

Most of us are not fully aware that we have destructive subconscious beliefs, because no one likes to think that we actually think so little about ourselves.

To be totally honest with you, not so long ago, some event in my own life showed me that I still had a couple of demons in the closet, so to speaks. And as a matter of fact, while it was painful for me, it helped me to 1) realize it and 2) get rid of what was there creating that negative result. As a result, I’ve made more progress in just a few months than I had the past 3 previous years. All of that because I discovered some subconscious beliefs that were somewhat still dormant in me until they showed up in my life.

Most of my clients have some of those very common demons in the closet. They feel that they are not good enough, that they are not deserving, and they lack self-love. And often times they believe that they need to get love OUT THERE because it’s not IN HERE. Meaning in themselves. Of course, they couldn’t be more wrong. The need for happiness and love of self has to be present within first before you can experience it out there. The need to be happy to find happiness is NOT a cliché, it’s the truth.

Get Your Power Back and you’ll Get Your Relationship Right

When you learn how to remove those false negative subconscious beliefs that show their ugly face by creating relationship heartbreak, you will automatically remove the bad and sad relationship situations that you have attracted so far.

Things are going to change for you. The people you are going to meet are going to be a different kind of people and they are going to see you in a very different light as well. You are going to notice that some people that were treating you badly, are starting to treat you differently. Your whole world will be shifting as your mind, beliefs, feelings, and vibrations are shifting for the better. No matter how bad your relationship story, with the right relationship coach, can help you heal fully.