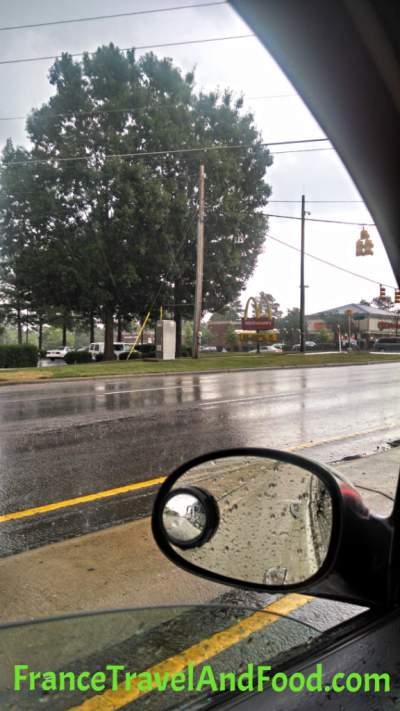 French Hate Americans! Really? Did You Know About This?

I have to say that I find it strange at times when I hear that French hate Americans. I assume that as in most cases when people make statements like that, they base their judgment on lack of accurate information at best.

What American people who are saying “French don’t like Americans” probably don’t know is how much American products of all kind are coming to France.  Product type as you will realize, America has so far refused to integrate in the United States, when it comes to the other way around.

France has never had any problem integrating American products to a point that America is not even close in this regard. Now if French hated Americans, how would that even be the case at all?

Not easy, is it? I should know.

Well, let me tell you, if you were an American living in France you would be able to do all those things and more with American products.

So, that statement, French don’t like Americans doesn’t really have any truth to it.  French people, as a matter of fact, love American things.  Let see how much.

Now, as we all know trying to copy American is not always a good thing, is it?

One such thing(s) is fastfood restaurants like McDonals and Burger King in big cities such as Paris, Lyon and others I’m sure. As early as the mid 1980’s they openned a Burger King in Lyon. I remember because I’ve been there a couple of times.

The percentage of obesity went from 5% to 11% in France in the past 30 years. Even though it’s still far behind the almost 35% in America (obesity in the US was 11.3 % in 1970, so France is still 40 years behind), if the French don’t watch it, though, they may get there sooner than they think.

So, yes, young French people like American fast food, even though this is a big thumb down. 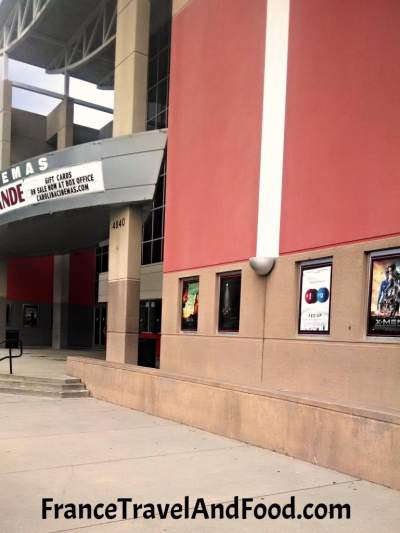 There’s been quite a few quarrels about that one, as a matter of fact.

At times some French movie producers have publically protested, because they feel that too many American movies come out in France and actually take revenues away from French productions that would otherwise do better if they weren’t so many American productions stealing movie goers.

American movies are more about action and huge sensational production, while French movies tend to be more about stories and be more personal.

So, guess what? Again, young folks tend to be attracted by American movies more, because of the grandiose side of them.

When was the last time you’ve heard a French or any foreign song on American radios? My guess is that’s it’s not going to happen any time soon.

American songs are pretty popular in France, while French songs are not popular at all here. So, who likes whom better?

There’re even might be others, but baseball is a game that French folks have kind of adopted for decades.

Again, not necessarily a good thing, if you ask me, but that’s a fact, and a sign that French do like to speak English. 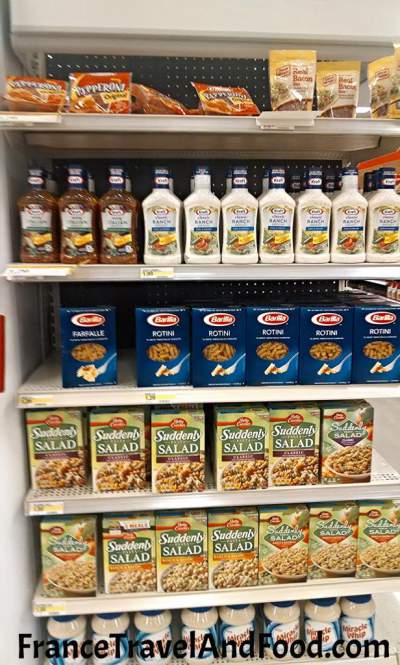 Frankly France has enough products of its own that it shouldn’t need to import any product from anywhere, but they do import American products.

This is an extract from export.gov:

As up to April 2014 the US as exported over 2 million dollars of product to France for this year already. Each year millions of dollars in US goods are exported in France and vice versa.

Hum, how would that be possible if French didn’t like Americans and America? 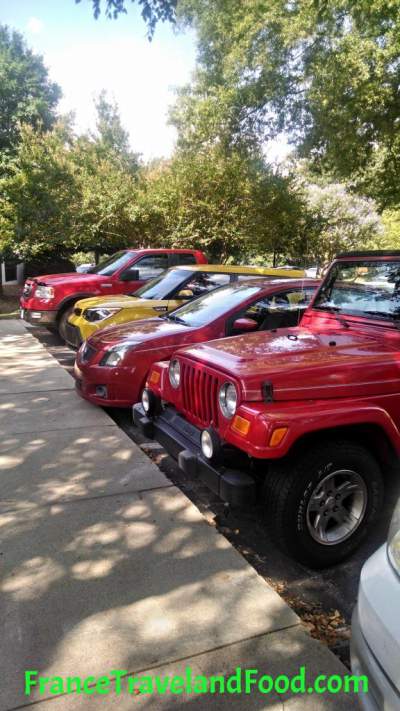 I remember that my mother once owned a Ford car back in the early to mid 1970’s. I was very young so the only thing I remember is the color; it was light blue.

So, I know from experience that Ford cars were available back then already. Now, you’re not going to find lots of American cars on French roads, but today you can still purchase a Ford, Chevrolet, Cadillac, Buick, Lincoln or Jeep in France.

I know that back in the days some Peugeot and Renault French cars used to be available in the US, but I don’t even think they are anymore today.

So, there you have it, 7 products that you can find in France, and that should prove to you that French don’t hate American. On the contrary, they like this stuff.