How To Travel With Paris Subway 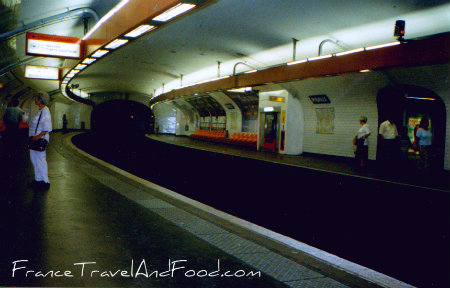 On my last post of 2012 I was asking for suggestions from you, the readers of this blog, about post themes that would be useful to you.

One of the suggestions was that I write about practical tips for people who travel to to France as tourists and would have no clue about certain things that the locals might take for granted.

So, today, I thought I’d write a post about traveling with the subway in Paris and how you can buy your tickets.  But first, to understand better how you can travel within the city of Paris let’s understand how the city is shaped.

How is Paris Shape? 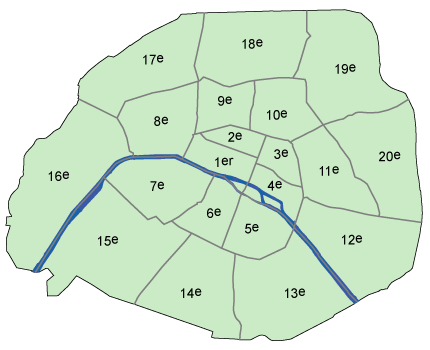 The Portes (doors) of Paris

Paris is surrounded by what we call “doors” (portes) because they are basically entrance areas to the city from the Highway around the city called “périphérique”, which is the equivalent of a “beltline” here in the US. There are (59 portes) surrounding Paris found to the north of the city in the 18th and 19th arrondissements. To the south of the city, in the 13th, 14th and 15th . To the East in the 12th and 20th arrondissements. And to the West in the 16th and 17tharrondissement.

While Paris has many road access areas as you can see, I would not advise you to drive in that city.  As you can easily figure out, it’s a large busy city with more cars than it should have, and the traffic is rather heavy.

As a matter of fact, if you’d drive on the top of the Champs Elysées around the Arc de Triomphe, what is called “l’étoile” (the star) you would probably agree with me that it’s the scariest place to drive on earth. There is a saying in Paris that goes like this: “if you can drive at ‘l’étoile’, you can drive anywhere”.

So, moral of the story don’t drive in Paris, if you can avoid it.

However, Paris has one of the largest Subway (underground, metro) in the world and you can go absolutely anywhere in and around the city with the Metro or RER as long as you understand how it works and where you need to go.  However, it’s not hard to figure it out with a metro map.

For example, to go from where I used to live North of Paris in the 18th arrondissement to the Champs Elysées in the 8th arrondissement I would get off at the Concord metro station, and walk up on the Champs  Elysées. I use to absolutely love that walk.  I it probably the most beautiful walk you can find in a city.  The Concord plaza station was 10 stations away from where I lived on the #12 line (the dark green line on the map below).

If I wanted to go the center of Paris the “Notre Dame” area, I would take the train #4 and get off at “Chatelet  Les Halles” (the dark pink line on the map).  Each line has a different color, and pin points very clearly when there it’s a transfer station.  By following the line that will take you where you want to go you can see easily if you can make it with on train only of if you are going to need a transfer.  For transfer directions look for the signs that say “correspondances“.  The video below will explain all that very well. 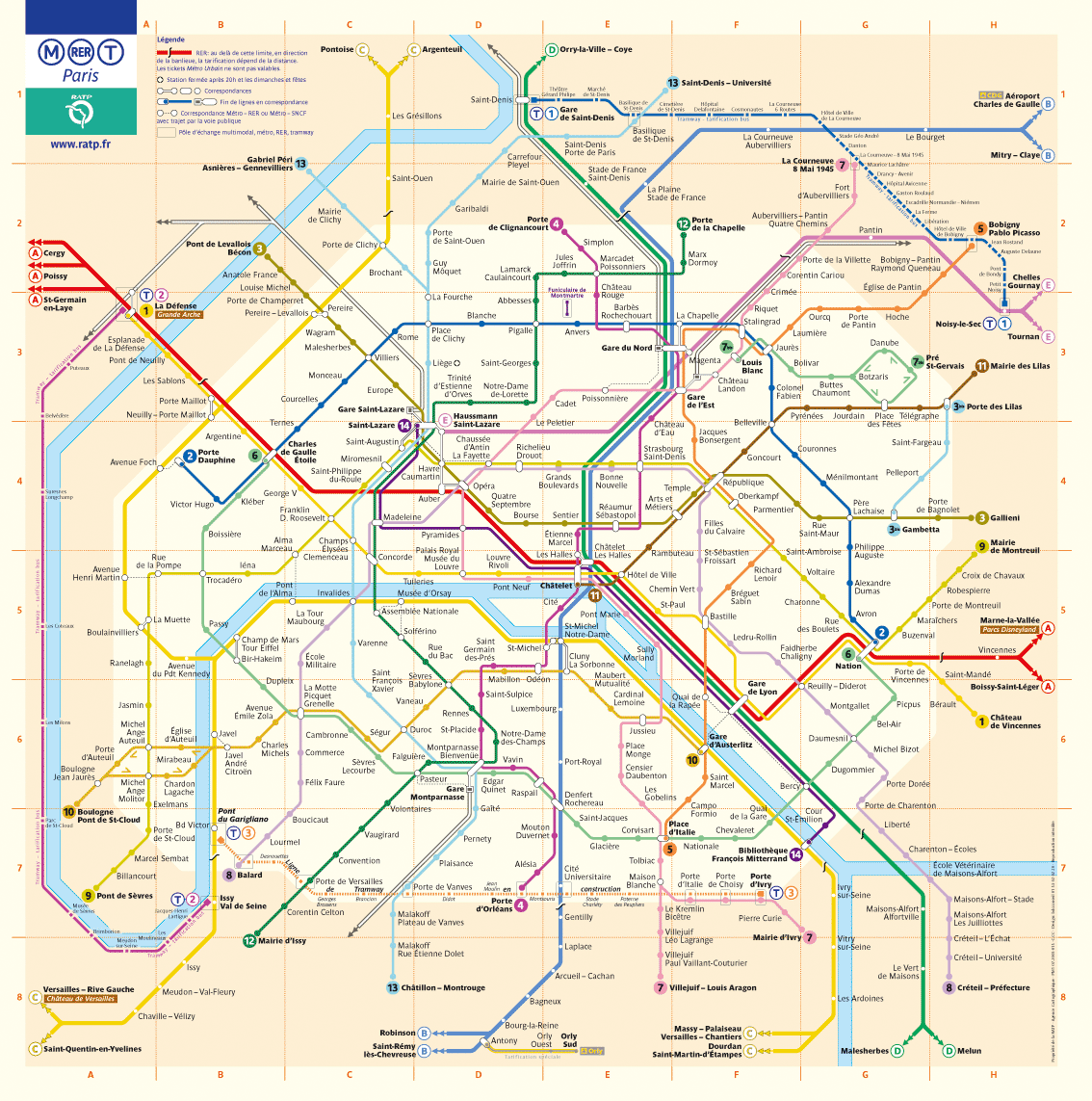 Back when I was living  in France you would buy the metro tickets from a clerk, but nowadays most metro tickets are sold from automated booths where you can purchase your tickets yourselves. 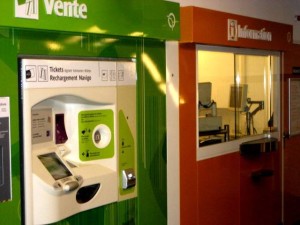 Here is a video in English from an American tourist giving you lots of details about traveling with the metro in Paris.

I hope this was helpful to help you understand better how the Paris underground traveling works and help you not to get lost in the maze of Paris metro.

So, what this helpful any? Let me know… in the comment area.

23 thoughts on “How To Travel With Paris Subway”