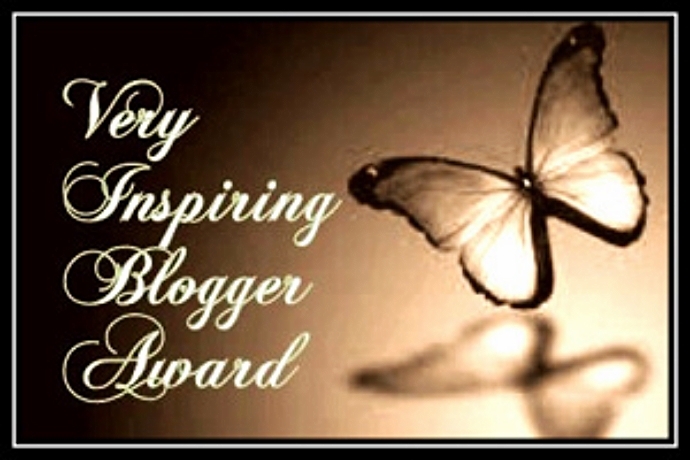 I was rewarded the Very Inspiring Bloggers Board award few weeks ago,  and since I’ve accepted it, it’s my turn to give back to 12 inspiring bloggers, and to tell you 7 things you (didn’t know) about me.

Don’t worry, you don’t have to accept his award. I won’t take it personally.

I wasn’t sure in which one of the three categories of my blog I should post this, but since yesterday I was without power for the better part of the day, I kind of got behind with my scheduled post.

So I thought that this was the perfect time to take my turn to spread this award that I received and give back.

It happens that Lorraine Reguly from Wording Well mentioned me as one of the bloggers who has inspired her.

As Lorraine said in her own awarding post, rewards may not mean much for seasoned bloggers, (but frankly, it should, as no one should think so much of themselves).

Rewards and recognition are ALWAYS good in my book.

So, I accepted that reward which meant that I had to follow the rules, and in turn, tell you the rules of this game.

If you accept this nomination, you are asked to follow the rules attached to the Very Inspiring Blogger Award wish are the following:

By the way, since I’ve receive a similar award a two and half years ago, from Harleena Singh, so I’m going to mention different bloggers than I did then.

And since Lorraine mentioned my as a former actress, I thought that it would be fun to mention 7 things around that part of my life.

There you have it. Some things I don’t really ever tell anyone these days.

Now I want to pass this award along to the following bloggers (and remember you don’t have to accept it).

There you have it!

I followed all the rules,  and awarded some great bloggers, which for some of them I met just this past year.