Is It Safe To Travel Europe On Your Own? 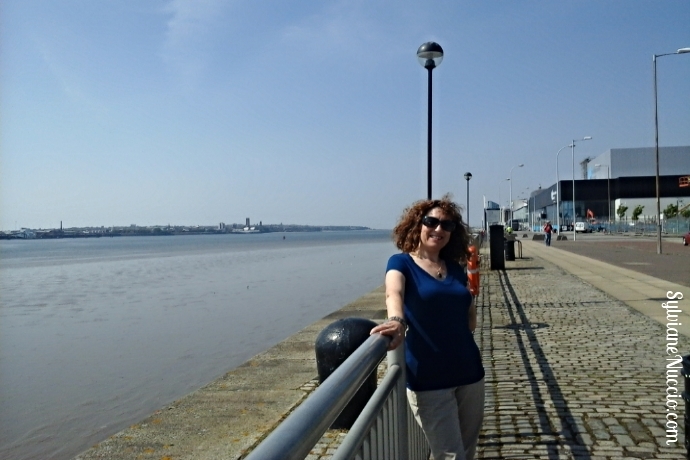 Is is safe to travel Europe on my own?

As I was searching Google to see if some people had actually asked this very question, I found an interesting one that goes like this:

Ok so I am a 26 year old woman from Bolivia and I was supposed to travel through Europe for 2 months with my best friend, but last week she told me she was not going to be able to go and I don’t know what to do. I really want to travel and I have been waiting to do it for a long time but on the other hand I am so scared of the thought of going alone that I find myself considering backing out of the whole trip. I have a lot of friends and some family in different places in Europe but still the idea of getting lost or robbed or well many things paralyzes me with fear. i really need some help and insight on travelling alone. The only time I’ve been out of Bolivia was to Argentina for 10 days and I stayed with family so I am really inexperienced. HELP.

This poor young lady is not even aware that her fears may actually attract all that she fears, and I’d love to coach her as she really sounds like she needs help.  But I digress. This the not exactly our topic today.

I bet many young females feel the exact same way.

So if this is you, let me give you some advice that should be helpful to you or someone you know.

As I took a tour from Dublin, to visit the country side of Ireland, a couple of weeks ago, I met two adventurous ladies like me. One was in her early twenties from Vancouver, and the other in her mid-forties from France.

And by the way, they are NOT the only two lone travelers I’ve met on this trip. I met more than I care to count by now, but let me take them as an example, since they are the two people I’ve got to speak to the most. 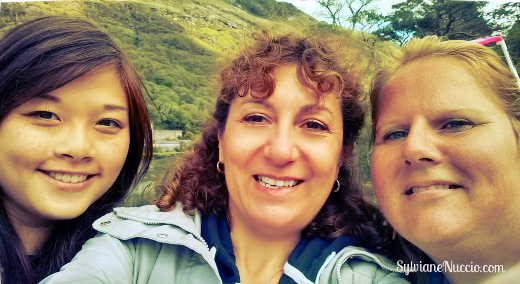 The younger one from Vancouver was telling us how some people she knew back in Vancouver told her “haven’t you seen the movie Taken?” And the French one said while laughing, “yes, I’ve seen Taken 2 and Taken 3 too.”

And we all laughed in unison.

There will always be some people, even as well intentioned as they may seem to be, that will try to scar the crap out of you.

For the most part, it’s because those people are only speaking up their own fears trying to convey them to you.

But here is a question for you.

What have I realized, especially because I’m also a life coach and used to analyze people’s emotions, it’s that what people are afraid of is not necessarily what really IS dangerous, it’s what they’re not used to do. What’s unknown and foreign to them.

So, before you decide that traveling alone is dangerous, ask yourself the following questions:

–  Do I feel that traveling alone is dangerous because the concept is new to me?

– Do I do things that could be considered dangerous but don’t see them that way because I’m used to them?

Good questions to ask yourself before you speak your fears to someone else.  Don’t you think?

Traveling Alone is Not as Dangerous as you Think

If you sit on a plane and just take a few minutes to look around, you will notice that many of the people you see are just like you, traveling alone, for one reason or another. People travel alone every single day everywhere. 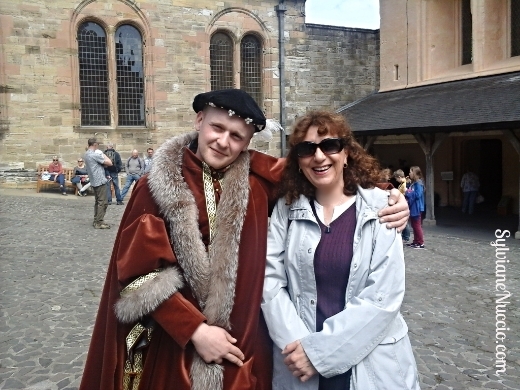 You are the captain of your ship. You are the decider and the doer, and you have no one to tell you no.

One of the top benefits that those ladies I met in Ireland mentioned about traveling alone, was that they could go or do whatever they wanted whenever they wanted.

They mentioned how annoying it could be when you’re traveling with people who can’t seem to agree on where to go and what to do next.

When traveling alone, embrace that and enjoy your freedom to the full.

Now, if you wanted to have a whole apartment for yourself for free, it would be much harder if you had to do this with a friend and pretty impossible if you had more than a friend with you.

House sitting opportunities, for example, are much easier to find as a single person than two or more.

3- It will help you grow

If you want to grow as a person, I can’t think of too many better ways than traveling alone.

Traveling alone makes you strong, daring, and helps you to open up.

It helps you to learn more about yourself too.

One the challenges that I have imposed on myself during this trip, was to engage conversations with strangers, which is not the most natural thing for me, but I’ve done it many times during these pasts few weeks in Europe, and I’m really loving it.

4 – You can use this traveling time alone for reflection

You’ll have much more time to reflect on what you see, learn and discover while traveling alone, because there will be no chatter in the background, only you and your discoveries. Your adventures.

I’ve used my traveling alone to meditate on things quite a bit.

If you’re a writer like me, it will be invaluable for your writing.

6- Much safer than you think

As long as you use the same safety common sense that you would use at home, traveling alone will be the same thing as being alone in your own town or city.

As for me, I feel that Western Europe is actually safer than America.

For example, I had never heard the term “serial killer” before I move to the US.  That’s just not something very common in Europe.

Sure, Europe is the birth place of people like Hitler, but you know what I mean, right?

We don’t even have a translation for that term in French, so we use “serial killer.” That alone says a lot.

When I walk around here, I feel pretty safe, and I wouldn’t write it if I didn’t feel it.

As long as you are in a civilized decent country such as any countries of Western Europe, I can’t see why you should be afraid.

If you live in the US, you are not, by any mean safer.

If you are single. If you’re living alone, don’t take that as an excuse not to travel. Traveling alone has so many benefits.

In the meantime, let me know what you think.

8 thoughts on “Is It Safe To Travel Europe On Your Own?”