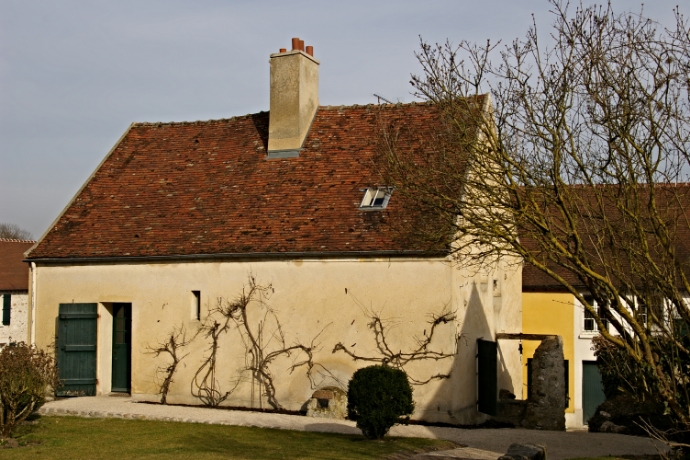 I  am proud to introduce you to a very special blogger and writer who was introduced to me by my friend Maxwell Ivey, also known as the “blind blogger.”

Her name is Read more

French playwrights have had a lot of influence in me in my younger days ever since I entered Drama School.  There I’ve got to know them, love them and hate them.

But do you know any French playwright?

French people know the work of Shakespeare pretty well, but the English speaking world know very little if at all about the classical famous French playwrights.

Well, just as the British had Shakespeare, France had 3 major French classical playwrights. Two very serious ones like Shakespeare, and one of a lighter spirit, and the most popular of the three named Molière. END_OF_DOCUMENT_TOKEN_TO_BE_REPLACED

Not Your Typical Book Review

I had promised you Annie Andre’s interview for today’s post, but since she was out of town that post has been delayed until next week.  Sorry about that, but life happens.

Instead this week I am proud to present a book review that is not your typical book review. Why is that? Well, to start with I am not linking to any affiliate link whatsoever – I’m not making any money with this.  and secondly, I happen to know the author of the book personally because he’s a friend of mine.

I wanted to introduce you to my dear friend and writer Jean-Louis Tailly and his new book which he has just published in soft and hard cover titled “We Are Joseph”.  But before I tell you about the book, let me tell you… END_OF_DOCUMENT_TOKEN_TO_BE_REPLACED

Victor Hugo is probably the most famous writer of all time in France. As a matter of fact when Andre Gide, another famous French author himself, was asked who was the most famous French writer, his answer was, Victor Hugo. Victor Hugo’s works is HUGE and includes poetry, novels, political reviews, articles and more. His best known work here, in America are Les Miserable (1831) and The Hunchback of Notre Dame (1862).

Victor Hugo was born in 1802 in Besancon, France. He started his writing very early in life and his dramatic poetry work in his teenage years. Victor Hugo, was not only a famous writer, but also a political figure in the second half of his life, as he supported the republican form of French government of his time. In 1841 his was elected at the Academie Francaise. END_OF_DOCUMENT_TOKEN_TO_BE_REPLACED