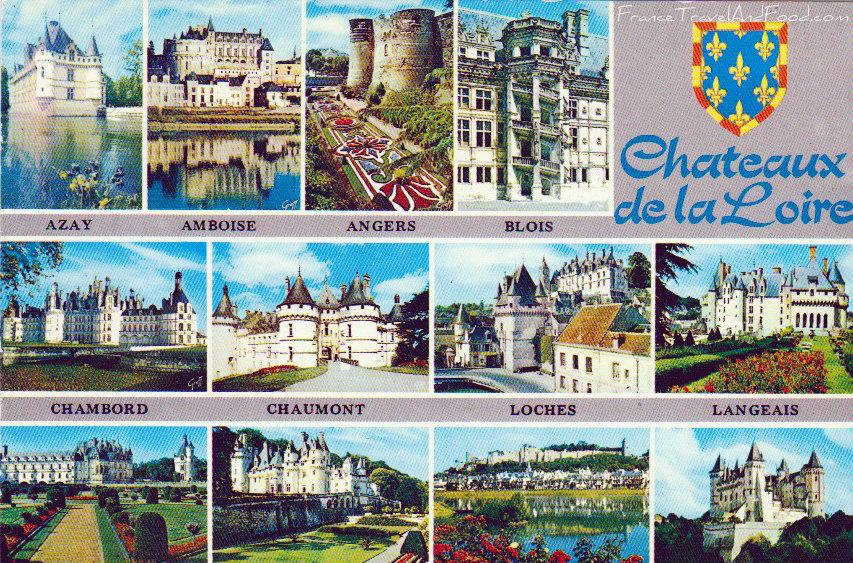 The Châteaux de La Loire are famous castles (châteaux), dating from the Renaissance and located in and around the center of France, around the cities of Tours, Orleans et Chartres in the departments of the Loire, Loir-et-Cher, Loiret, Maine et Loire, Eure-et Loir, Indre et Loire, Loire-et-Cher, Indre and Cher.

The group of those castles are called the Châteaux de la Loire. Those magnificent castles dating from the 1420 to 1530 are still standing and a great attraction for tourists from France and all over the world.

Since I had and uncle and cousins living in the city or Tours I remember going to this area sometimes and visiting some of those rather impressive Châteaux.  Let me tell you a little bit about them and how it all started… 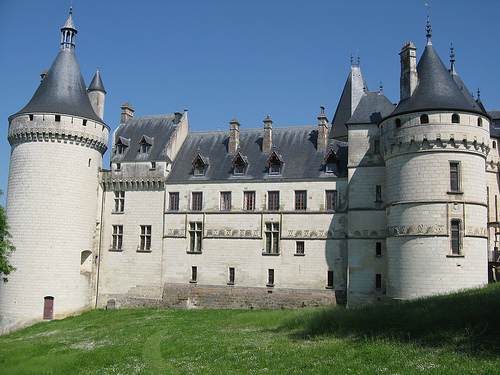 Besides being famous for its over châteaux (castles) the Val de Loire (Loire Valley) is called the Cradle of the French language (le Berceau de la langue Française) for having the purest French accent and also the Garden of France (Le Jardin de la France) due to the abundance of vineyards and fruit orchards in this area.

The area that constitute the Châteaux de la Loire is located in what is called the Val de Loire which is 280 KM long (173 miles) and 800 KM2 (497 square miles) which stretch from Sully-sur-Loire in the Loiret departement to Chalonnes-sur-Loire in the Anjou province in the Pays de Loire region which is in the Maine et Loire department.

I know it may sound a bit complicated, but France is divided into regions and provinces and what is called departments within the regions.  There are 95 departments, 38 provinces and 21 regions in France.  withing those regions there are also hundreds of communes and cantons.  I know it’s like layers upon layers! 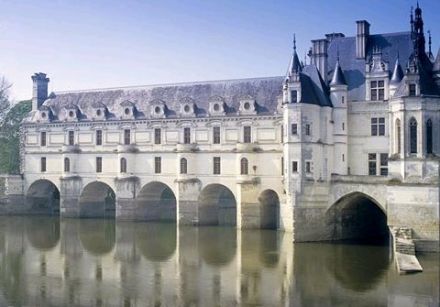 The chateaux of the Val de Loire are part of the UNESCO world heritage of the living cultural landscapes.

The Val de Loire is home to medieval fortresses, royal palaces, Renaissance mansions and Cathedrals.  The impressive construction of the chateaux lasted over two centuries.

The story of the Loire Valley castles really started with the battle of Azincourt in October of 1415 with the defeat of a French king against the English.  For safety reasons, the king had to take refuge in one of the then already built fortresses of the banks of the Loire River.  Thus, the reason why all the departments in this area have the word “loir” in them.

The region also happened to be rich and crossed by a river that was the main route between the Mediterranean, Burgundy, Lyonnais regions and provinces of the great west.

First as refugees, the nobles then expanded their territory during the golden age and started the century’s construction of the castles. 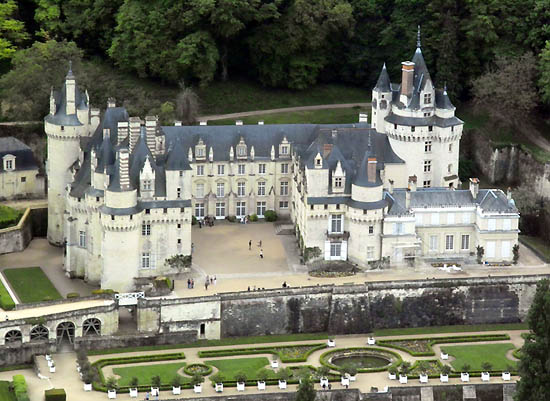 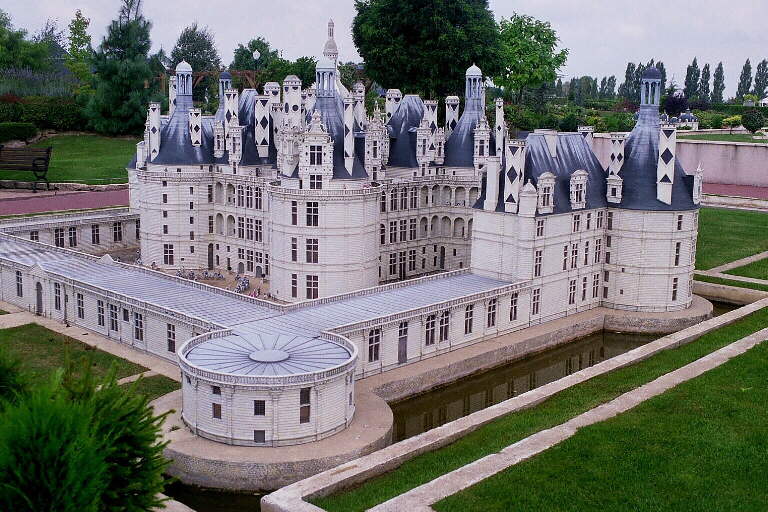 The 19 Castles of the Loire Valley 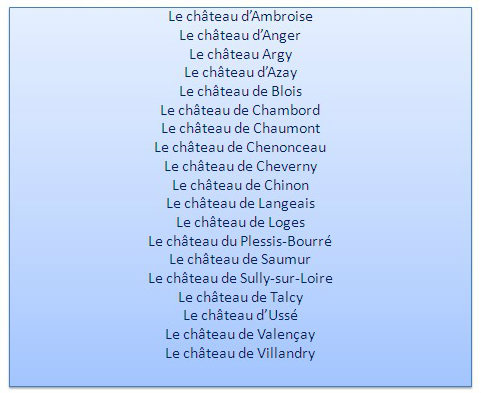 14 thoughts on “The Loire Châteaux”