The Curious Relationship Between Tidiness And Your State Of Mind 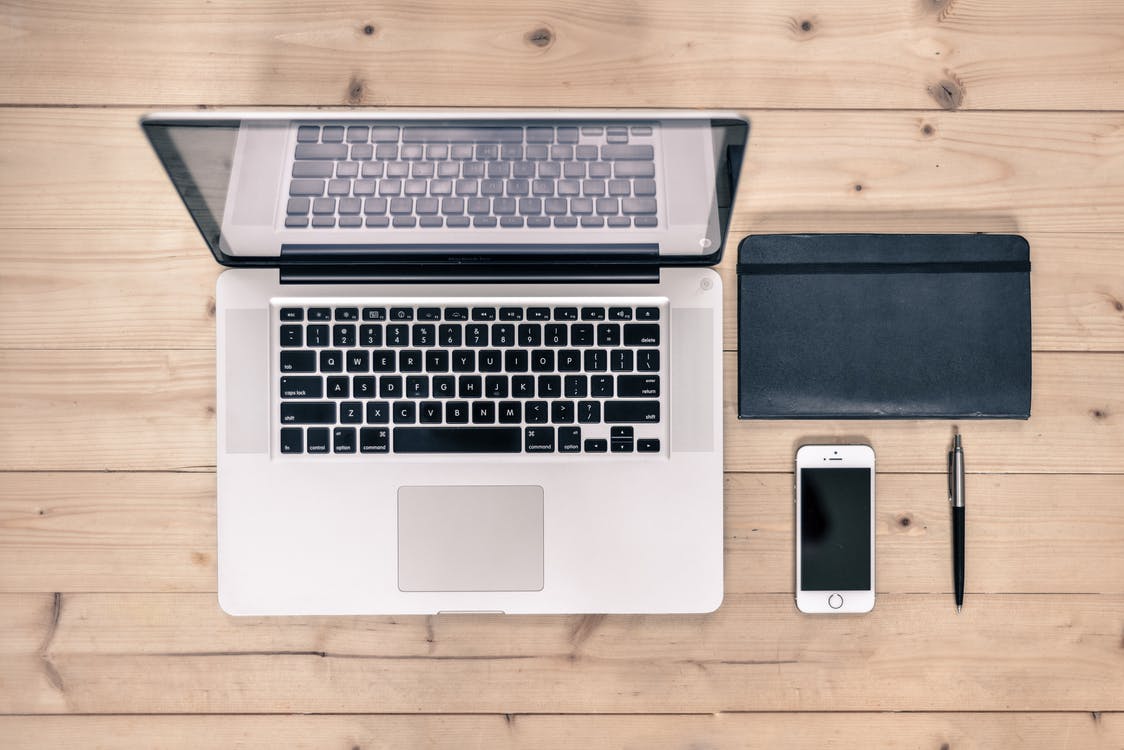 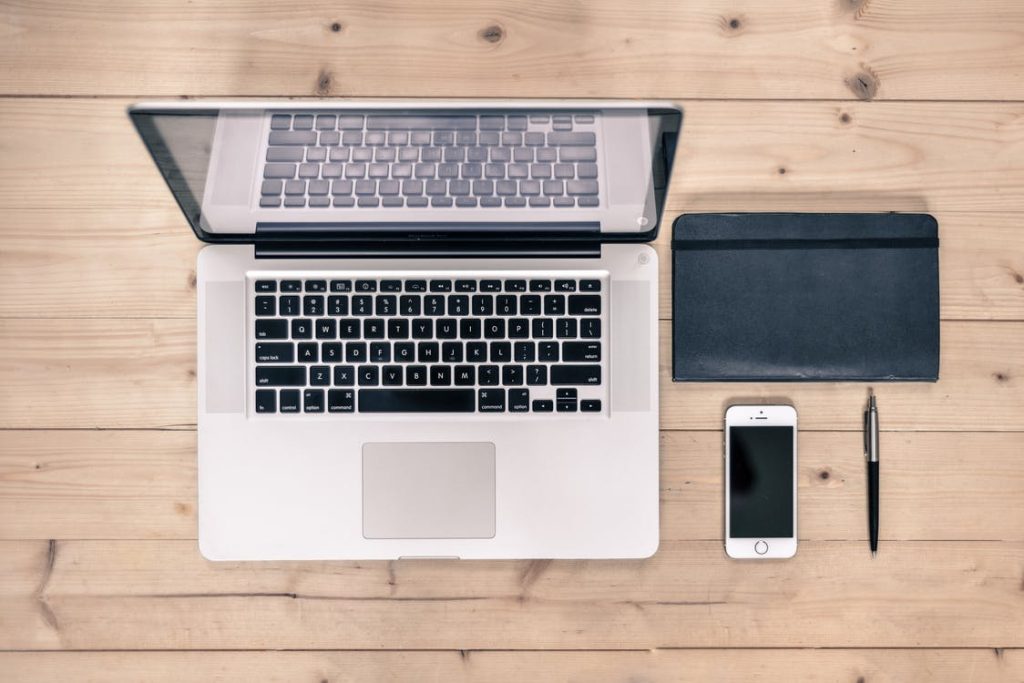 Tidying up is something that most adults do instinctively. We want to create order in our environment because it makes us feel good.

But sometimes, we let things slip. If it happens occasionally, it’s no big deal. For instance, if we run out of time or are too tired after a busy week at work, we just schedule the task for the next day. No problem.

But sometimes, the mess in our lives can become overwhelming. We’re so caught up in what we’re doing and all our commitments that the thought of tidying our kitchen or cleaning up files on the computer takes a back seat. The problem can get so bad it can stop us from functioning normally. And we may worry about what other people will think if we invite them back to our homes.

Superficially, a lot of mess is a sign that you don’t have enough time to do everything you need to do in the day. Practically everyone has had to cram for an exam or prepare around the clock for a job interview at some point. When this happens, household cleaning routines aren’t at the forefront of our minds.

But if the mess never goes away, that could be a sign of trouble. Having a perfectly clean room isn’t the objective, but it should be livable. If you live in a studio apartment, you should be able to see most of the floor, most of the time. If it’s covered in bits of paper, old lipstick bottles, and various boxes from Amazon you haven’t tidied up (and that goes on for months), then it could be a sign of a deeper problem.

We’re not saying, of course, that every person who lives in a messy environment has a problem. However, there are general correlations between the amount of chaos in the external world, and the level in the internal world.

Granted, there are some perfectly healthy people who live in messy apartments. For these people, tidying up is so mundane that they would rather deal with the unpleasantness of chaos than attempt to reduce it. There is a certain monotony about cleaning that can discourage some people. But, for most people, a mess is a problem. Here’s how:

A Messy Computer Could Indicate An Avoidant Personality

Let’s take messy computers as our first example. If every tile on your OS’s home screen has apps, PDFs, and documents on it, then that’s a sign that things are getting out of control, at least in the digital world. You haven’t taken the time to clean your desktop, organise everything, and put your digital life into order, perhaps because you have something else going on.

The same goes for old files. If your storage is constantly full, something you can learn more about here, it’s a sign that you don’t want to let things go. You’re holding onto something, but you’re not quite sure what or why.

Then there is the perennial problem of your overflowing email inbox. You’d love to wake up one day and only have one or two unopened emails waiting for you. But when you have hundreds or thousands, there’s a problem there, too.

All of these computer habits suggest that you’re trying to avoid something. You wish you had the energy to tidy everything up and respond to everyone, but you just don’t. In many cases, you don’t want to let go of the past or confront the issues that you know you need to face arriving in your inbox.

People with depression report a constant state of fatigue, hopelessness, and lack of concentration. And because of this, it can be challenging to muster the energy to clean your house. You might want to live in a pristine environment, but if you struggle to get out of bed, it’s the last thing on your mind.

There are other reasons depression interferes, too. For instance, if you’re feeling hopeless, then there isn’t much incentive for you to start organizing all your cutlery or cleaning the bathroom. Even if you do a good job, it’s only going to go back to the way it was anyway. What’s the point?

The lack of concentration that comes with depression also makes a difference. It’s hard to commit to tidying up your computer files or sorting through all your laundry when you can’t focus on what you are doing. If your mind is constantly wandering in every direction except those of your chores, then, naturally, they’ll take longer, or won’t get done at all.

Ultimately, messiness may be a sign that you have so much going on in your mind that everything else has to take a backseat. You’re using all your mental resources just getting through the day. Keeping your apartment or computer tidy is just an afterthought.

Even if you don’t have an official depression diagnosis, it’s worth paying attention to things like a messy room. It could be a sign that you’re overwhelmed by life, or becoming burnt out because of your job. It might also be a symptom of a lack of control in your life. You may feel like you’re just being swept along by the current and there’s nothing much you can do about it.

When your life gets out of hand and things start to go wrong, the living space is often the first casualty. If you feel snowed under by work or responsibilities, doing the laundry or keeping your desk tidy is often the last thing on your mind. Even the idea of dedicating energy to it makes you feel angry.

Of course, not all people with messy rooms are struggling with their mental health. Many just don’t care about picking things up off the floor or keeping everything in order. It’s more about tracking your living conditions over time. If you kept things beautifully tidy in the past but now things have changed, that’s a signal for you to check in on yourself.