My Live Insights About Life In Scotland 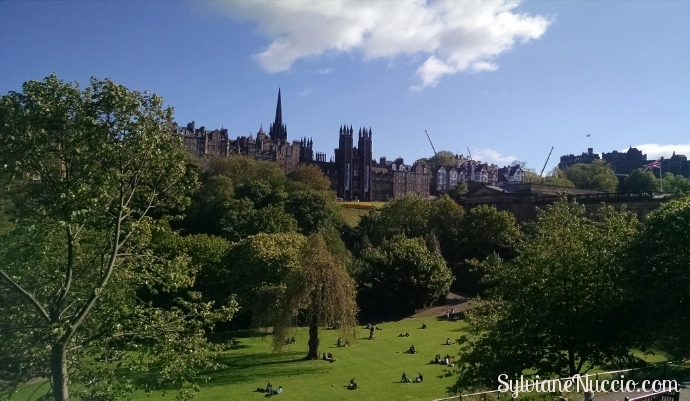 I’m having the time of my life in Scotland.

In 3 words – I love it – except for the weather maybe.

However, I can’t complain too much,  as I have had plenty of sunshine every time I went on a big day trip.

I had the pleasure of visiting some very cool places such as:

Not bad for someone who’s trying to keep up with her blog writing and her paid writing in between, don’t you think?

By now, I can say that I’ve learned my way around Scotland and that I’m pretty much mastering those train lines.

The first time I took the train to go downtown Glasgow, I had totally forgotten the name of my own station, but thankfully I had noticed the name of the following station, so that’s how I was able to get back home.

However, I didn’t worry.

I never worry about these things.

I’m a big girl, and I would have found my way back home anyways.

The funny thing is that I’ve noticed that I’m not the only one traveling alone. I met a few people like me in my journey in Scotland so far.

Of course, you might have guessed it, if you don’t know me yet, I’m a very independent person.  I can openly and truthfully say that I have not needed anyone for anything in years.

I didn’t plan on that, and I’m not bragging, but I think that life had that planned for me, so that makes me the best coach ever!

The things that some people like to say with the lips such as, “happiness is an inside job,” or “you have to be strong,” and so forth…? Well, I live that.

This is my life.

If I didn’t find my strength and happiness from the inside, I’d be gone by now, either mentally or physically.

Well, maybe that would be OK too, but I’m here, strong, successful, free, and enjoying my travels.

Wow, I haven’t said any of that in a long, long time on a blog post, now have I?

So, after that long introduction, are you ready for some fun now?

Here are few insights from Scotland.

The Days are Literally Very Long 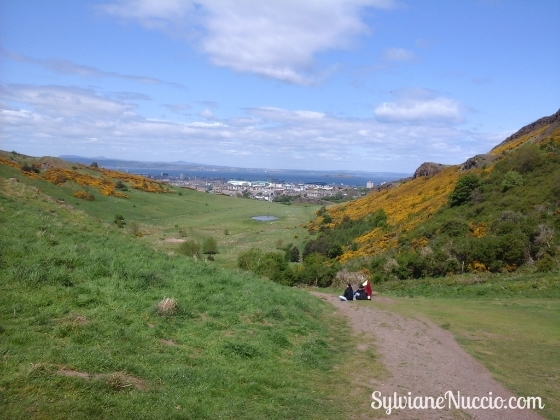 Yep, the summer days are LONG in this part of the world

This is only late May and last night it was 11:00 PM when night started to really fall.

So, in the morning, I’m awaken by a bright sun that’s trying to pierce the shades, and it feels like it’s 8 O’clock already, but it’s only  5:30 AM. Gosh, that’s so funny to me.

When I left the US only 2 weeks ago, the day light was barely up at 6 AM and the sun wasn’t even up yet.

That’s one of the cool features of Scotland.

The Weather is Something you’ve got to Live with 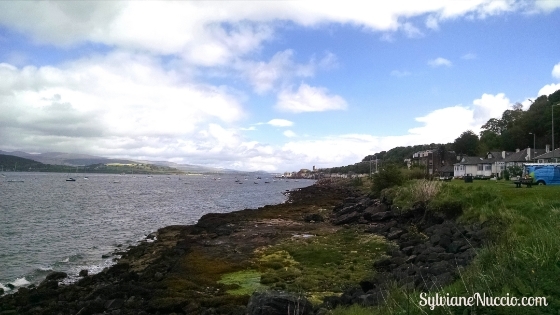 In a word the weather sucks.

It’s pretty cool for being mid to late May, no doubt.

Coming from North Carolina it was a bit of shock as temperature goes. Only in the 50’s to 60’s while I left North Carolina being already in the mid 80’s.

The weather can be very unpredictable too.

You’ve got the picture, right?

However, when the sun shine is as bright as a sun can be, and when it hits the beautiful landscapes of Scotland we forget everything and we enjoy it to the fullest.

Maybe more than usual, because we know that it won’t last long as it does under other skies.

Introduced to New Words of the English Language 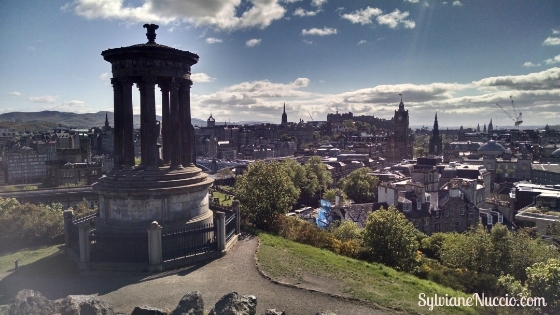 No doubt that the way of speaking a same language is always different when it crosses the Atlantic Ocean.

Since I also speak French and Spanish, I can assure you that I know what I’m talking about.

It’s the same thing when it comes to French spoken in France and when it’s spoken in Canada, or when Spanish is spoken in Spain or in Mexico.

And, yes, I have spoken too all such people.

So here are some words and expression you won’t hear in America.

There are many, many others of course, but here is just a handful I’ve heard during these past 2 weeks here, in Scotland.

No Leach for Dogs 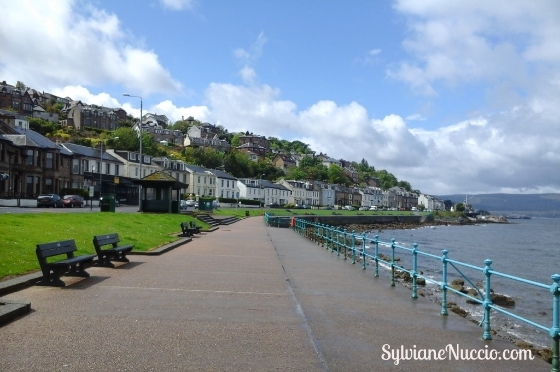 It’s seems that people don’t like to walk their dogs here, but more like walk with their dogs.

It seems to me that dogs are well trained from a young age to walk with and around their owners without a leach, especially in parks.

It’s actually pretty interesting to watch how easy going they are wondering about left and right while following their owners, being well trained to ignore everything around them.

And there you have it!

I hope you enjoyed my little live insights about life in Scotland.

Your turn now. Tell us about your own insights.

6 thoughts on “My Live Insights About Life In Scotland”