Who Are The Greatest CEO’s of All Time? 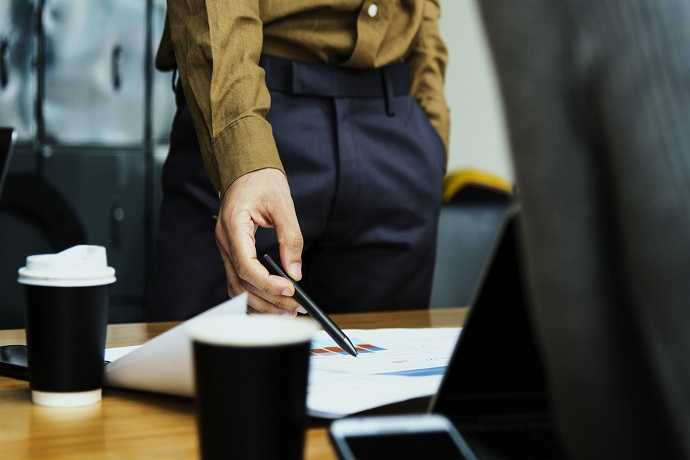 It’s hard to pinpoint what exactly some of the world’s greatest CEO’s have in common.

Malcolm Gladwell wrote a very well received book called Outliers back in 2008, referring to the success stories of the most noteworthy athletes, businessmen, and even musicians in history.

According to him, there are factors that set them apart from other people. As the summary on Ignition Blog points out, the six key points in the book include:

While there’s no specific formula for success, if you take a deep dive into the most successful CEO’s in history, you’ll find that they were either extremely “lucky”, wildly hard working and determined, or were given opportunities that the normal person never sees.

It takes an education, mastering skills, undergoing workshops to hone supervisory skills, the ability to communicate effectively, think outside the box, and make things happen in order to be successful. It comes easy to some and harder to others, but below are the greatest CEO’s of all time and their basic story of how they got there.

While most people know that Oprah is one of the wealthiest women in the world and an icon in the eyes of many, she’s not usually tagged as a CEO.

As CNBC puts it, “she runs an influential, if comparatively small media conglomerate that publishes books and produces television shows, movies, and radio programs.” She was the first female African-American billionaire to live in the U.S and is now worth almost $3 billion.

Oprah Winfrey started from nothing, but by seizing opportunities and creating a brand for herself, she’s one of the most recognizable figures in the nation.

Another name that probably rings a bell is Warren Buffet who is worth over $84 billion.

Almost 90 years old, he’s known as one of the world’s greatest investors as well as the successful CEO of conglomerate Berkshire Hathaway. Buffet worked his way through a solid education in finance before he created his own investing firm.

Apparently, Buffet was very into learning how he could make money at a very young age. That drive never went away, as he’s only built his wealth since then.

Walt Disney is no longer alive today, but his legacy lives on in the greatest ways.

Disney had an idea and wanted to make that idea become a reality.

It wasn’t until after he had to declare bankruptcy and nearly beg investors to believe in his venture that he was able to create the well-known brand that Disney is today. On an annual basis, Disney brings in about $35 billion in revenue and has been growing nicely since its inception.

Everyone has read about or watched something regarding Bill Gate’s successful career.

According to co-workers and competition, Gates had some questionable management tactics and methods in which their company was to stay competitive. Even with that, Gates managed to hold the position of the wealthiest man in the world for multiple years after Microsoft was founded.

He’s currently worth about $93 billion, so even if he’s not well liked, it’s safe to say he’s living large with his wife and children.

Other successful CEO’s include Andrew Carnegie, Jeff Bezos, Steve Jobs, John D. Rockefeller, and Henry Ford. All amounted small to large fortunes during their time in the spotlight, but none of them did it without the right mindset, the necessary action and the ability to see and take an opportunity when it was knocking.

You too, can develop the right mindset and take the actions that you need to take in order to build your business and become widely successful.

They are plenty of modern successful and much less known, yet very successful and wealthy CEO. And the truth of the matter is that they had nothing that you don’t possess yourself.