How to Recognize that you are dating a Narcissist: 3 Undeniable Signs 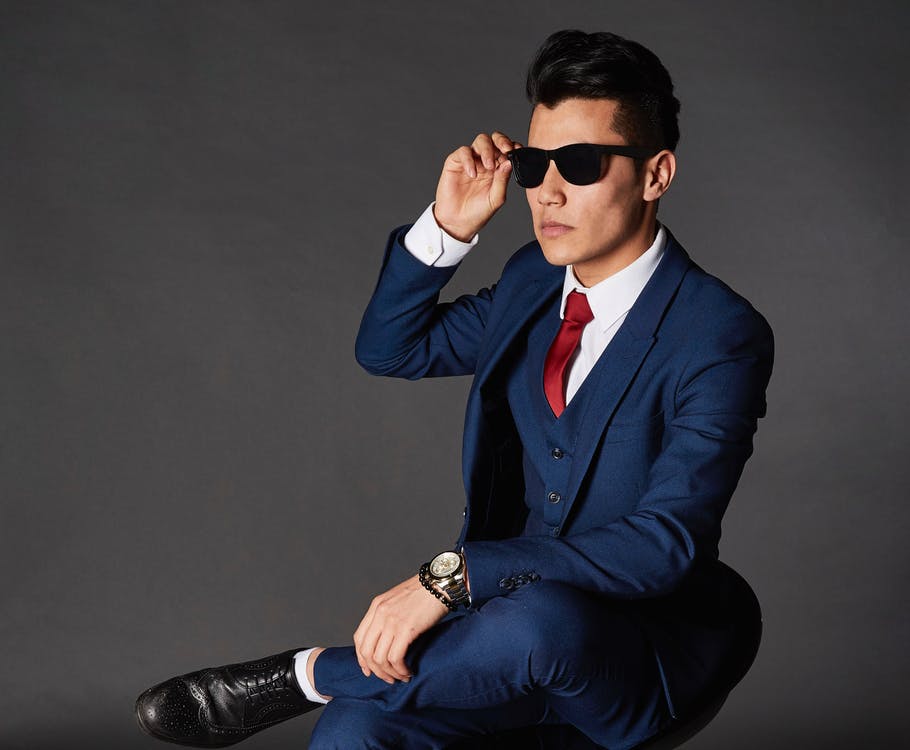 Many of my clients had to consult with me because they were living with a narcissist.

This is very common in dysfunctional relationships, but what if you could recognize that you are dating a narcissist from the get go and avoid all the painful effects that will inevitably come as a result of it later on?

In this article, I am going to share three signs that will help you recognize that you are dating a narcissist, so you can run before you get too involved and avoid being sucked in like a moth to a flame and be consumed by an abusive partner.

But before, let’s get some understanding of how a narcissist is born and why.

How Narcissists are Born

Narcissists, psychopaths, and sociopaths are masters at hiding their true personality and behavior abnormalities.

The reason they are so good at it’s not because they were born with such behavior though, but because they learned it as early as their toddler’s years.

Abuse, neglect, and complaisance are the three main components for creating a narcissist.

A narcissist is created by the adults that raise him or her. They are not born this way.

A child who is abused, neglected or even neglected and spoil at the same time by absent parents trying to make up for the lack of parenting will develop a defense mechanism (as the brain is so good at doing to help the body survive) to help cope with the problem at hand which could potentially be a killer.

A child is by nature narcissist to start with, but with healthy parenting, he learns compassion and love.

However, when a child is being raised by dysfunctional parents or parenting, being abused physically or emotionally in one way or another, not only the child will not learn compassion and love et move on from his narcissist nature as a child, but he will learn that he can never be loved unless he’s loved by himself.

This child learns that love doesn’t exist, yet he craves it desperately because love is a natural feeling that all humans need.

The result of this unhealthy mixture is narcissism. The creation of a narcissist.

3 Undeniable Signs that you’re dealing with a Narcissist

A Narcissist can be both male or female, but since my clientele is feminine I’m going to refer to the narcissist as a “he” in this case. here are 3 easy to spot and undeniable signs of a narcissist.

1- Everything has to go fast

The narcissist wants everything now, because the concept of tomorrow – the future, is totally distorted in their mind. There is no such thing as later for him and he needs what he wants now. Just as the little child that he’s never really grown out of because of his messed up childhood.

There is no such thing as later for him and he needs what he wants now. Just as the little child that he’s never really grown out of because of his messed up childhood.

Be on the alert when a man that you’re dating wants to rush things too much. It’s NEVER a good sign.

If they truly love and care about you, they’ll wait all the time they need.

2- Total disregard for you

When I was dating a narcissist a few years back, I remember something that struck me as odd right from the get go, and if I had known how to recognize the traits of the narcissist back then I could have checked that one out right away, but I didn’t.

What was he doing?

He was calling me in the middle of the night!

Now, if I had rationalized intelligently back then, I would have said to myself, this is not a normal behavior and there’s got to be something wrong with the guy.

But, us humans, are so good at lying to ourselves when we are desperate for love and relationship that we will make all kind of excuses and just dismiss the obvious.

While you may feel that a man who calls you in a middle of the night is so loving, the truth is that he has no respect for you. If he did, he wouldn’t want to wake you up in the middle of the night at the risk to frighten you even, just because he wants to speak with you.

You need to learn to recognize the differences between normal excitement of dating someone new and borderline obsessive or weird behavior.

If it seems weird to you at all it probably is and it’s probably safer to break things off as soon as possible.

The narcissist lives in a totally fake world that he himself created.

For him, there’s no such thing as true love, true compassion, and true compliments, because he’s never learned that as a child.

So, in order to get your attention (which he craves), he’s going to lavish you with flattering compliments or actions that are over the top.

He may be overly flattering with his words or exhibiting excessive romantic behaviors at first such as covering you with flowers every day, or calling you every hour of the day, or going on and on in his conversations with you over the phone.

The reason why the narcissist act this way it’s because he’s trying to buy attention from you in return.

In his damaged mind he doesn’t believe that love can be given freely for nothing in return, so for him, it’s all a matter of bargaining.

However, since you’re not a narcissist, chances are that you’re not going to act in extreme ways like he does, which in turn is going to upset him and he’s gradually going to start to lash at you by making YOU feel guilty and bad for not doing enough for him.

That’s when controlling and toxic behaviors towards you are going to start showing big time.

The longer you’ll stay with a narcissist the more his abnormal behavior is going to intensify.

If you notice any of such behaviors in the person you’ve started dating, be on the alert, you may be dating a narcissist.

2 thoughts on “How to Recognize that you are dating a Narcissist: 3 Undeniable Signs”