Quantum Manifesting – What Does it Mean for your Future? 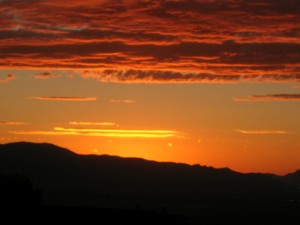 99.9% of all science is invisible to five senses. Nowadays, Scientists are discovering that matter = energy. Everything you can see or touch is energy.

Quantum theory has changed everything we used to  believe.  Science has now realized that what is being observed can changes the results of any experiment.  Further more it has being able to prove that the observer and the observed are not separate.

By your attention which is the source of creativity you can learn how to use your thoughts to intend and build the right energy of what you want in life.  Your body will follow your mind’s commands, and advance along the way until the desired reality is created.

Have you heard about the body following the mind or the mind being the master of the body?  Everything you decide in your mind will be realized with you body.   When you are understanding the Quantum manifesting you can manifest your dreams.  Built your life the way you want it, instead of letting  your life stray you away from your dreams.