Non-Profit Organizations and Fiscal Sponsorship Fund: The Pros and Cons 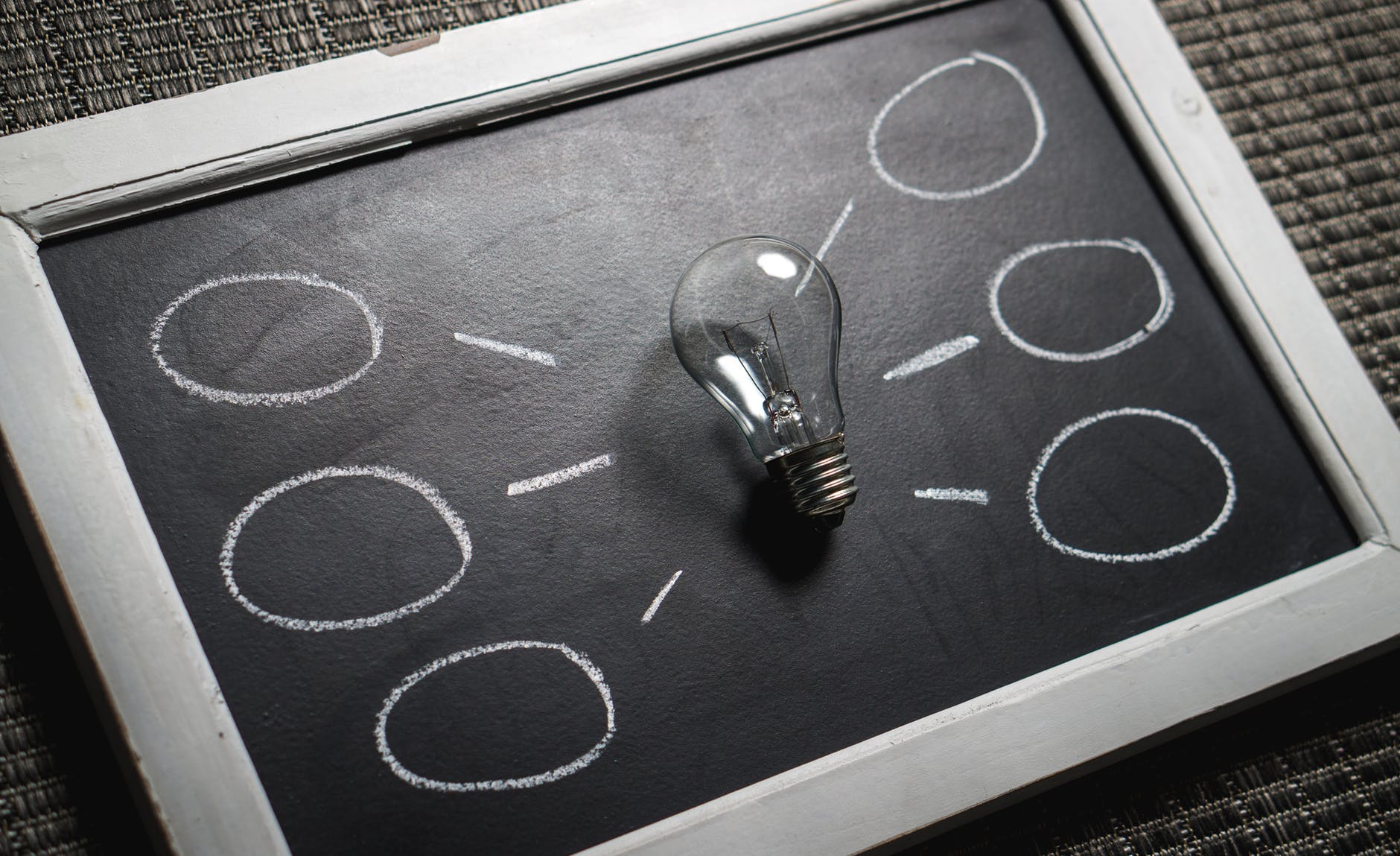 A fiscal sponsorship fund can afford you the benefits of a charity without actually having to become one, but at what cost?

Non-profit organizations and charities are oftentimes seen as sources of hope – reminders that hope in humanity is not entirely lost. It’s not uncommon for people to become inspired to start their own charity organizations to support a cause they believe in.

Admirable as that intention is, however, it is not an easy feat. There are tons of legalities and policies to consider and comply with when starting a non-profit organization. The process can be long and tedious and can turn a lot of people off starting one in the first place.

Thankfully, there are a number of ways to speed up the process of starting a non-profit organization and getting fiscal sponsorship funding is one of them.

What is a Non-Profit Organization and What is a Fiscal Sponsorship Fund?

Non-profit organizations can be created for a lot of causes or movements. They can be made to educate children, support environmental causes, strengthen or retain cultural practices, fund a religious group, or even support a political movement!

These organizations can start off and stay small, but they also have the potential to grow into large institutions with paid staff. Churches, hospitals, and most colleges and universities are non-profit entities.

Regardless of the size of a non-profit entity, the process one has to take to create one is arduous – not everyone has the experience and time to go through it. As an alternative, one can opt to get fiscal sponsorship funding instead.

A fiscal sponsorship fund is basically a pool of funds set up by a non-profit organization to support or fund a charity project or group that hasn’t been granted not for profit or tax-exempt status yet.

So instead of having to wait out the long process of starting a non-profit, one can seek the fiscal sponsorship of an existing one instead.

The Pros and Cons of Getting Fiscal Sponsorship Funding

Of course, alternatives come with their own benefits and disadvantages. When it comes to seeking fiscal sponsors instead of starting one’s own non-profit, there are lots to keep in mind:

The Ease of Getting Started

Fiscal sponsors streamline the process of getting funding. One doesn’t have to spend time and energy on becoming a non-profit – a process that can take one up to 18 months for approval alone.

Some sponsorships are so time-efficient that good sponsors can get their beneficiaries up and running in a week!

The Trouble of Actually Finding a Fiscal Sponsor

Although it becomes easy for beneficiaries to start when they have a fiscal sponsor, actually finding a good fiscal sponsor is a whole different story.

There are a number of organizations that offer fiscal sponsorship services but choosing the right one for one’s particular cause would require the consideration of certain factors.

If you’re looking for a sponsor, you should ensure that the organization’s vision and mission are aligned with yours. As a fiscal sponsor, they will be responsible for overseeing or managing your finances and operations. If they’re not totally on board with what you stand for, things may not go exactly the way you want.

Aside from being on board with your cause, they also have to have the experience and know-how to actually manage your finances and operations well. If you get a fiscal sponsor that specializes in supporting environmental causes when your own focuses more on politics, you cannot expect them to build your charitable projects effectively.

Another factor to consider when looking for a sponsor is their capacity or ability to actually fund your project. Do they have enough resources to be an effective sponsor?

With all these factors to consider, the process of getting a fiscal sponsorship fund can even be just as tedious as starting one’s own non-profit organization.

Some charity projects are small – they can be started to support small causes or ones that have time restrictions or limitations. A charity project created to provide funds for victims of a recent natural disaster would need to be set up pretty quickly. It’s not logical to have to go through the long process of becoming a non-profit organization to be able to push through with this. A fiscal sponsorship would be the perfect model for such charity projects.

Additionally, this not only allows large non-profit organizations the opportunity to aid in small, local projects, but this also gives small-time charity starters the experience and knowledge they need to grow. The exposure the cause can gain from being sponsored by a large non-profit helps heaps as well!

Depending on the agreement, fiscal sponsorship ultimately results in the loss of control as it gives the sponsor control over one’s projects. The sponsor is the one in charge of receiving all donations made towards its beneficiary’s cause. This puts the sponsor in control over the finances and operations of the entire project.

In some agreements, the sponsor ends up actually owning the project including all the work that was already done towards it even before the sponsorship. In cases like these, the fiscal sponsor is legally and monetarily in charge of the project – it gets to decide its eventual direction.

Other agreements, however, involve keeping one’s charity project as a separate entity from the sponsor. Here, sponsors only act as middlemen. Charity projects just apply for grants and the sponsors fund the grants – simple as that.

Fiscal sponsorship funds are definitely not for any and every charity project out there. But weighing the pros and cons and considering the scale and purpose of one’s project will help determine if such funds can be beneficial or not towards one’s cause.