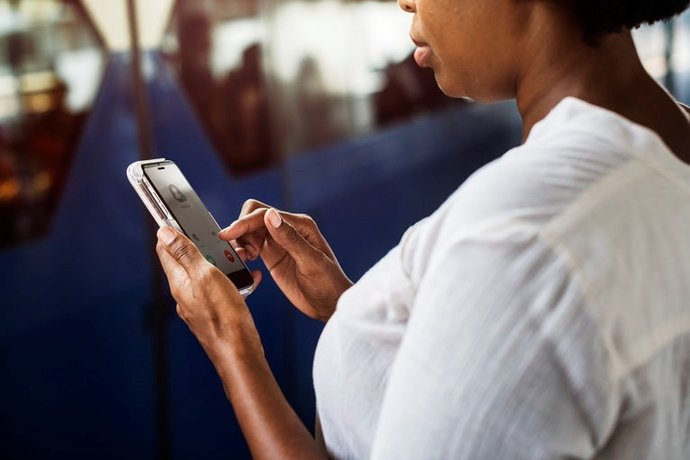 In today’s global society, businesses and individuals are finding that they need to connect with others around the world more and more.

It’s an exciting development for our world. More connections with more diverse people allow for the exchange of more ideas.

Maybe your company is launching its first office outside of your home country and you want to communicate internationally regarding the logistics of that project.

Maybe someone from across the world wants to partner with your organization. Maybe you’ve been sent on an international business trip and need to get in touch with your home base.

No matter what it is, international business calls are becoming more and more prevalent in today’s world.

Unfortunately, international calls are just as expensive as they’ve always been – if you go about them the traditional way. Check out these tips for saving money the next time you need to make an international business call.

Use a Video Chat Service

One of the most powerful tools of today in international calls is the Internet.

Many services have developed to allow for calls to be made over a Wi-Fi or cellular data connection instead of with traditional cell phone service. This means that you can use programs or apps to connect with people around the world and never have to even touch your cell phone.

You can make calls through a computer, tablet or mobile device with programs like Skype.

If you’re trying to contact two people with an Apple device, they can make an audio call using FaceTime. Just because these services have been traditionally used for video chatting, they have evolved to also allow for cost-free, audio-only calls. With just a wireless connection, you can call anyone in the world this way.

Use a Messaging App

Similar to the video chatting method, many messaging apps have also developed to allow for users to use an Internet connection to call the people they chat with.

Apps like Facebook Messenger and WhatsApp are popular for international business calls because they only require an Internet connection.

WhatsApp is especially desirable because it is well known across international populations, so many people that you are trying to contact in other countries will already have the app downloaded onto their phone. These apps and others like it can usually be downloaded for free from any app marketplace.

Add to Your Phone Plan

If you don’t want to mess around with apps, programs or technology like that, there is another way to make international business calls.

Although this option is not free, it may be less expensive than you think. Many phone service providers are beginning to recognize the need for both businesses and individuals to make international calls, and therefore these services are becoming less expensive.

Talk to your colleagues at work; if others are also finding that they need to make a great number of international calls, they may be willing to split the additional cost of an international phone plan with you.

Use a Virtual Phone Number

One of the more popular ways to save money while making international calls is with a virtual phone number.

You can get a virtual phone number by signing up for a site like EasyRinger. You can choose a new phone number for the country you most often make calls to and give your contacts that number.

When they dial it, it will charge them like they are making a local call, so they don’t have to worry about accruing expensive international fees.

For example, if a businessman in the United States often traveled to the United Kingdom and wanted to stay in touch with friends, family, and co-workers during his trips, he could sign up for a United States virtual phone number.

Then, when his coworkers or loved ones called that virtual number, it would act as if they were still making a call in the United States. In actuality, the call is connecting to the businessman’s phone in the United Kingdom.

While this option is not free, it is very low cost. Find more information about signing up for virtual phone numbers here: https://www.easyringer.com/virtual-phone-number/usa-numbers

With all of the above tips in mind, you should now be able to travel internationally while still keeping in touch with co-workers and loved ones and not have to worry about any added costs.