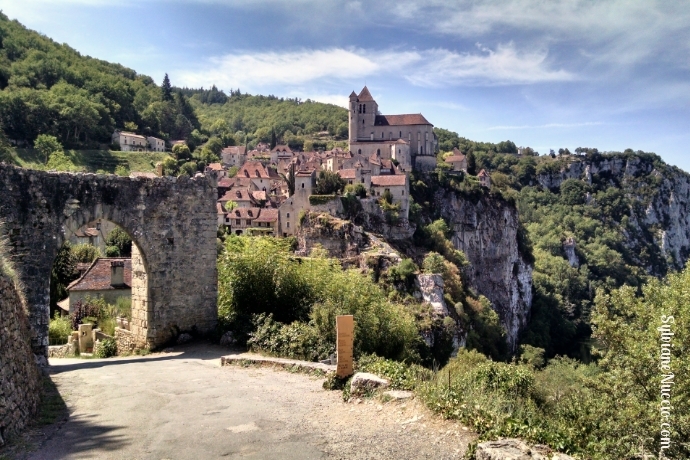 When the plane touched down on French soil at 11:28 AM in August 20, 2015, I smiled and I said to myself, happy birthday Sylviane!

Yes, it’s been 15 years since I was last on French ground, almost to Read more

10 Interesting Facts From France You Should Know

Why is France named France?

France was founded by the Franks.  The name France comes from the Latin word “Francia” which means the land of the Franks.